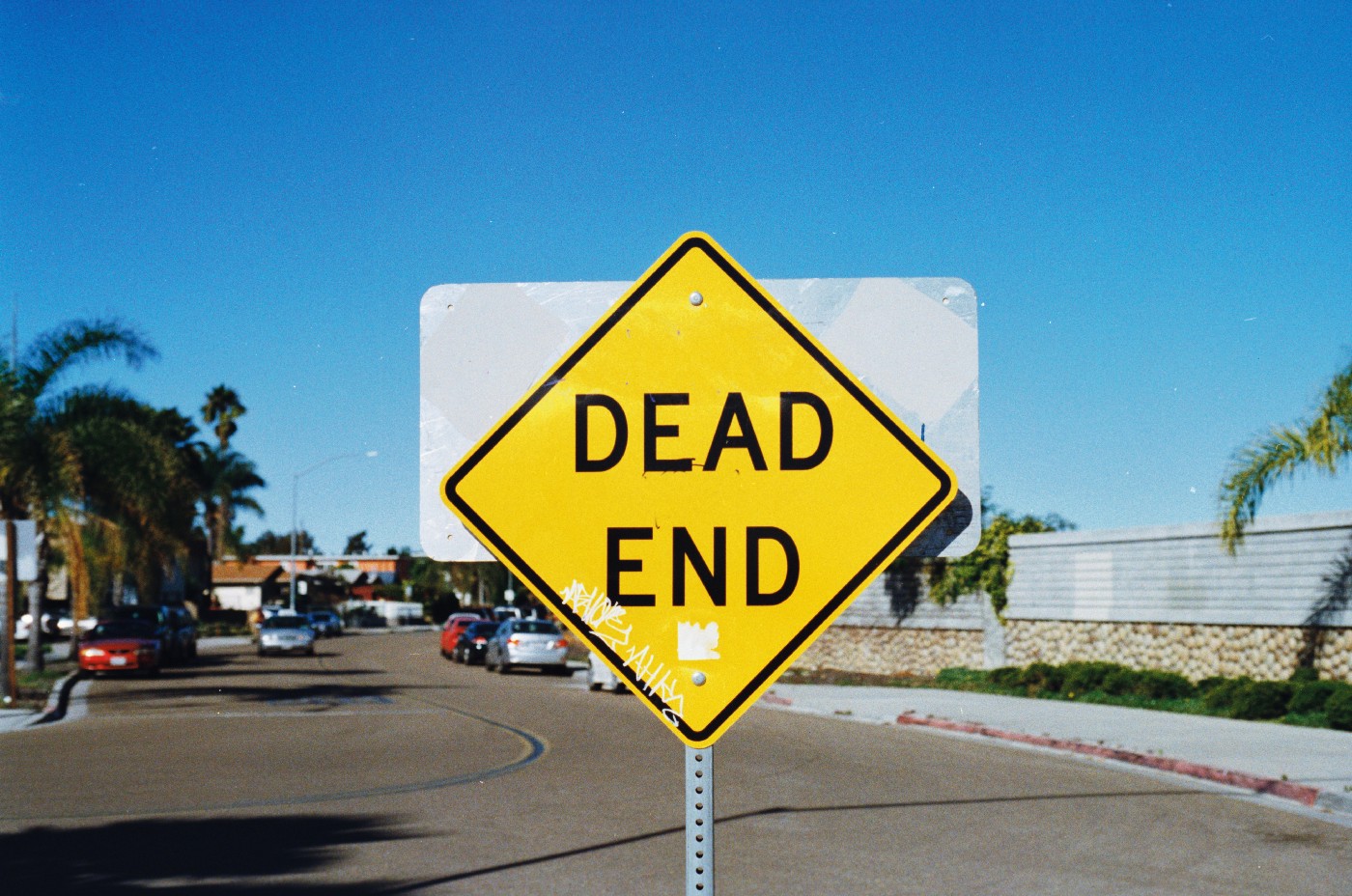 Hotter temperatures are felt even more in urban areas where surfaces like concrete attract and absorb heat. This is known as the Urban Heat Island (UHI) effect and is a pressing issue for many cities. Trees can make the difference between life and death during periods of extreme heat; in the USA alone, an estimated 600 people die every year due to urban heat while another 65,000 are sent to the emergency room. Worse still, is the skewed impact urban heat has on poor neighborhoods as well as communities of color. The combined effects of this phenomenon put pressure on multiple parts of a city’s infrastructure while increasing inequalities within society.

But cities are beginning to fight back. The growing heat hazard has city councils calling for stronger and healthier green spaces.

Urban foresters and arborists are on the front lines of this fight, caring for trees and improving overall urban health. Yet these people face a variety of challenges throughout their day-to-day work.

While working on our current project in Boston, we asked a panel of urban foresters, city planners, and Parks & Recreation staff what their biggest challenges are. These were their responses:

Planting trees may sound like a good idea but it’s not always the most effective way to increase a city’s canopy cover. Preservation of existing trees can actually do much more for an urban area, in terms of real canopy payoff (the total area a tree’s branches and leaves cover).

Continuous maintenance is needed to make sure the trees “make it” in the harsh, urban environment, yet maintenance is one of the biggest constraints according to one-panel member. By not maintaining trees, money and resources are wasted and the city does not make much progress with its green spaces.

A panel member also mentioned “equity maintenance”, referring to the pattern of higher-income neighborhoods receiving more visits from arborists and having more data on their green spaces in general. Not only is this a skewed distribution of resources, but it makes those in poorer neighborhoods more vulnerable to UHI effects.

In order to maintain trees, custodians of green spaces need financial support, but they’re not receiving enough of it. According to one panel member, “MONEY…as usual” is a barrier and prevents many “green custodians” from being able to do their job efficiently. There is a widespread lack of funding for maintaining trees as well as recording more up-to-date data on their health. Additionally, if there is an issue found with a tree’s health, there is rarely “enough money to…address [the] many problems it reveals”.

The lack of “operating dollars for tree maintenance” limits what green custodians can do to improve a city’s health as well as the support they feel from the city itself. However, this lack of investment is often not because of a general shortage in a city’s budget. Instead, urban foresters often find it challenging to convince those in power to support the maintenance of green spaces. Green custodians need more information on urban forestry in order to make convincing arguments that inspire funding for green spaces.

3. Data, or the Lack Thereof

Inadequate funding leads to inadequate data on a city’s tree inventory. The lack of data ranges from not knowing “where the trees actually are” to not knowing “why our trees are dying”. Diagnostics concerning a tree’s health are necessary for knowing how to treat a tree so that it’s at its peak performance, or at the very least, surviving.

Keeping trees alive in a city is more challenging than one would initially imagine. Urban trees must compete with air pollution, damage from nearby construction sites and poor soil to survive in a city. Too many urban trees “live fast, die young” with an average life expectancy of 13 years for city trees compared to 100 years or more for their forest counterparts.

Current data on the health of trees, as well as accurate data on where the trees are located, would provide green custodians with the information they need and reduce overall time-wastage.

“Finding people to maintain and water” trees is a big constraint, says a panel member. A city’s capacity for tree maintenance may be hindered by its low budget for arboriculture, specifically a lack of “trained personnel”.

There are only two arborists for the entire city of Boston and the 22 neighborhoods it consists of.

Even if the above constraints were to be resolved (more maintenance, funding, and data), a staff shortage would still prevent significant progress to be made in Boston’s urban forests. Boston’s Department of Parks & Recreation that protects and improves the health of green spaces similarly experiences a lack of support. The staff is responsible for 160,000 trees, 35,000 of which are street trees that pose an additional challenge to maintain and keep alive.

For the personnel working with urban forestry, there is a general lack of inventory management, meaning that available resources are not properly organized.

5. Stewardship is for Everyone

Protecting trees and other forms of urban forestry needs to be a city-wide effort. The “lack of a general sense of stewardship and care” not only places too much pressure on arborists and the Parks Department but also diverts resources away from where they are really needed.

The “extremes” within the City of Boston include residents who are strong defenders of trees, those who have no trees and want them, and those who cut trees down, to name a few. This social division complicates tasks for Green Custodians when they should really be able to focus on the green spaces themselves. Forms of nature, like trees, improve the entire city and must be included as part of the community, both in terms of respect and treatment.

Do you work with urban forestry and have challenges that you experience? Please comment below this post, we are eager to hear from you!

Currently, Green City Watch is working with the City of Boston’s Mayor’s Office for New Urban Mechanics and the Department of Parks & Recreation. Nonprofit Speak for the Trees has inventoried a third of Boston’s street trees, but barriers remain to achieve a timely and robust picture of the full urban tree canopy (including all park trees and trees on private land). Green City Watch is applying its TreeTect™ technology to offer a complete tree inventory for a neighborhood in South Boston. By asking urban foresters and planners (Boston’s ‘green custodians’) what their biggest challenges are, Green City Watch can use their responses to help the City of Boston grapple with their changing urban ecosystems and create healthier places for everyone.

Why municipalities struggle to keep their urban forests alive