Urban deforestation and what we can do about it 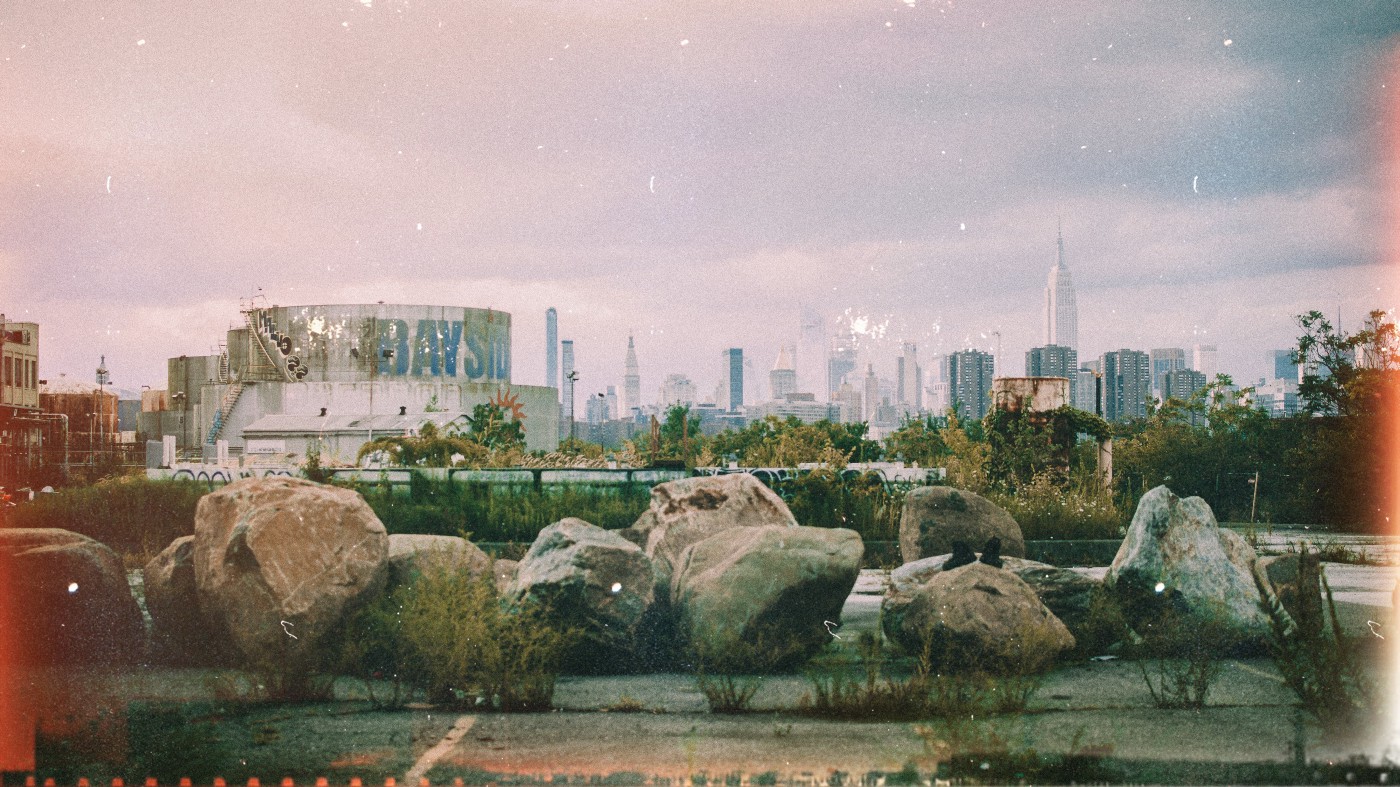 Urban deforestation as a result of human activity not only decreases the health and quality of life in our cities, but it also worsens the effects of an unpredictable changing climate. Urban trees protect our cities from the effects of harsher storms and more intense heat waves, creating more resilient cities in the process. Not to mention that they actively sequester carbon dioxide and pollution.

In the past, it was quite difficult to measure just how much green urban space we were losing each year. It was also not considered of the utmost importance for many hell-bent on development at any cost. However, with today’s technology, we now know that each year US cities lose over 36 million trees. Globally, that number is likely to be well into the hundreds of millions.

But what’s causing urban deforestation and what can we do about it?

Deforestation can be defined as the process of clearance or clearing trees permanently to make way for something other than forest. In an urban context, this can be due to a number of reasons; housing (re)development, unplanned urbanization, or death due to a range of factors. In the United States alone, approximately 175,000 acres per year or 36 million trees per year are removed from urban areas, according to a study released last year.

The effects of urban deforestation stem well beyond contributing to climate change. Trees in cities reduce pollution, stabilize temperatures, and increase real estate value, so when you remove them, you create an environment that is not only detrimental to our health and happiness but also has long-lasting economic impacts.

And like most things in life, these impacts aren’t shared equally across society. Urban deforestation creates what has been called the “green-grey divide” between affluent neighbourhoods with sufficient tree coverage and less wealthy areas that go without.

It has been said that the number of trees in urban areas can be used to assess the relative prosperity of the neighbourhood. “Evidence also shows that the amount of vegetation, known as ‘greenness’, in densely populated areas, can also be an indicator of the relative wealth of a neighbourhood. The ‘grey-green divide’, the contrast between built-up areas with dominant grey colour and green spaces, is taken as a proxy indicator of sustainable management of cities and planning of urban growth.”

As a result, the corresponding health and lifestyle benefits of living in an area with more trees are passed on to more affluent parts of society. This divide mirrors inequality throughout our society and can actually be seen from space. So, what can we do about it?

When looking at the numbers, many believe that to combat urban deforestation we need to go ahead and plant more trees. However, it’s more nuanced than that.

Planting trees is one thing, yet we need to address one fundamental issue at hand: the city is to a tree, what the desert is to a human; a harsh and volatile place.

The majority of trees in urban areas don’t live beyond 13 years old and survival past teenage years is even more improbable. Most never reach adulthood. Yet trees begin to contribute back to society — by sequestering significant amounts of carbon, providing a natural shade canopy and reducing pollution — when they become adults.

So planting trees is not necessarily the answer, or at least, not the nail in the coffin that yesterday’s corporate social responsibility managers tout it to be. So what can our cities actually do about it?

There are so many things happening on the other side of the planet which we have no control over as everyday citizens, public servants and urban activists. What we can do is make sure that we make our own bed before we begin to lecture others about how they should make theirs. This is one thing that we can and must own if we want to build a resilient urban future.